Growing my own herbs has been on my mind since I can remember. Well, really since a couple months ago. Having fresh basil or cilantro right at my fingertips would be simply spectacular.

I didn’t really know where to buy the seeds, how to grow them or even how to take care of them. So I did what any 20-something year old does and bought a little pot of cilantro at Whole Foods. 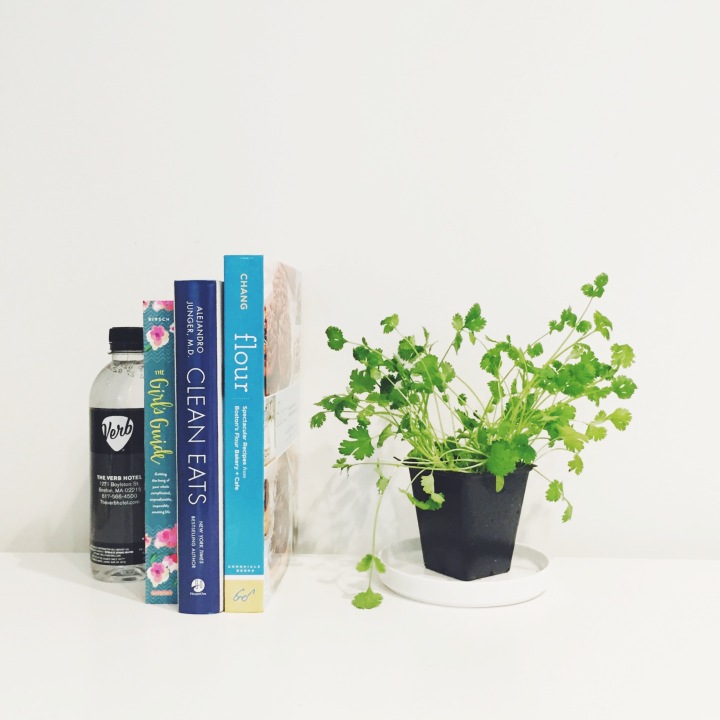 I brought it home, read the “instructions,” took a picture of it,  Instagramed it, watered it and place it on my windown. 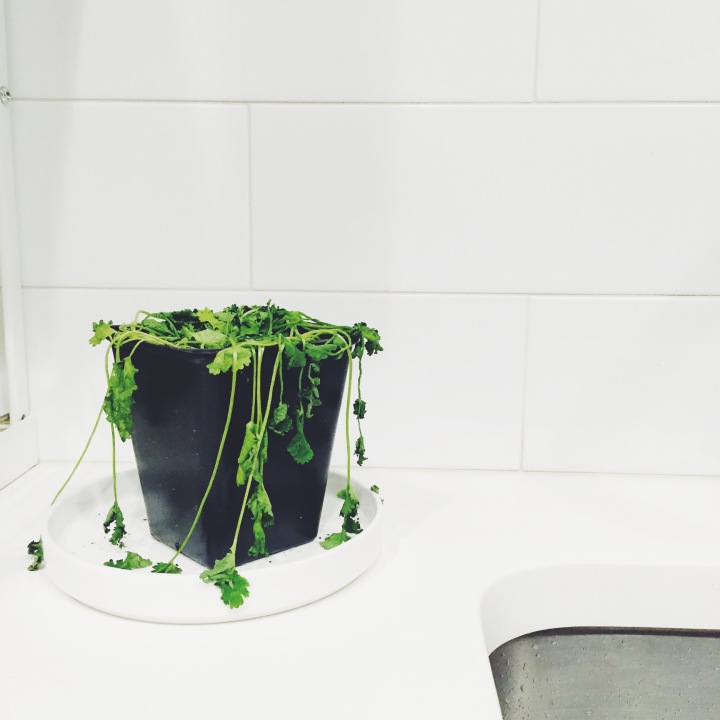 What had I done wrong? I had watered it. Sad, but true.

You see, cilantro plants only need to be watered once a week, if that. They almost thrive on thirst. I mistakenly thought Whole Foods hadn’t recently watered my plant. But they had. Probably on the same day I bought it. And I just drowned it.

Sooo, take some tips from a plant-killer like me: