My aunt and uncle invited me to go to Nantucket for the weekend last month. What I thought would be a nice little vacay, turned out to be an incredible adventure! To start off, we flew out of Boston in one of those mini airplanes. It was basically our own private jet, considering 6 out of the 7 passengers were part of my family. We arrived to Hyannis’ adorable airport only to find out we had to hurry towards our ferry. Once wearrived in Nantucket, we did everything from day-drinking, to biking 20 miles around town, to going to a Boston Pops concert on the beach. I learned quite a few things along the way, many of which I thought would be beneficial to you all. 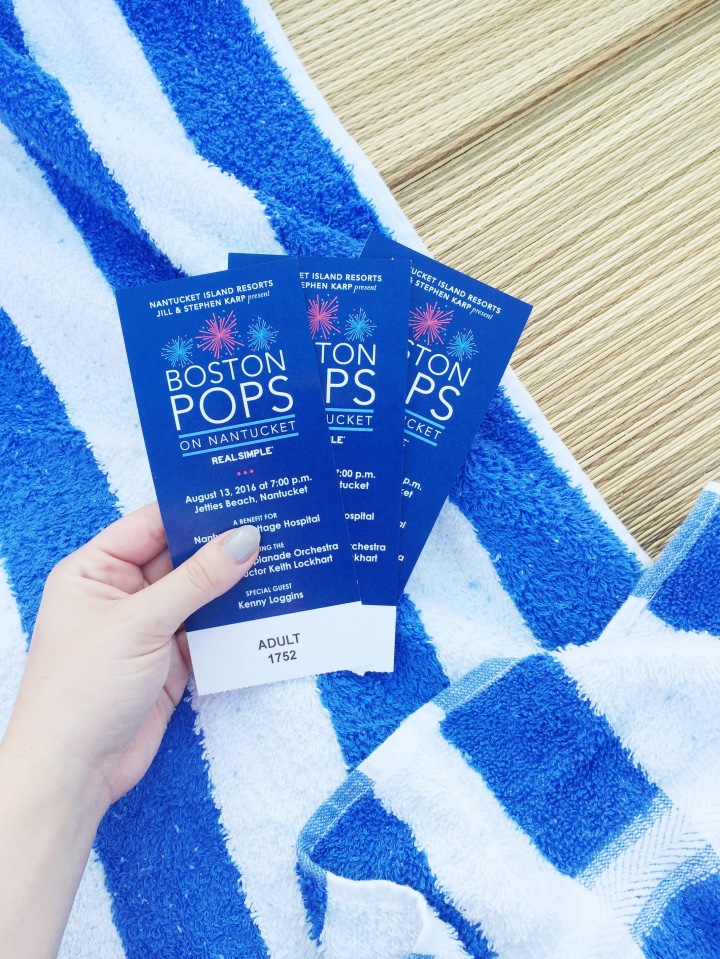 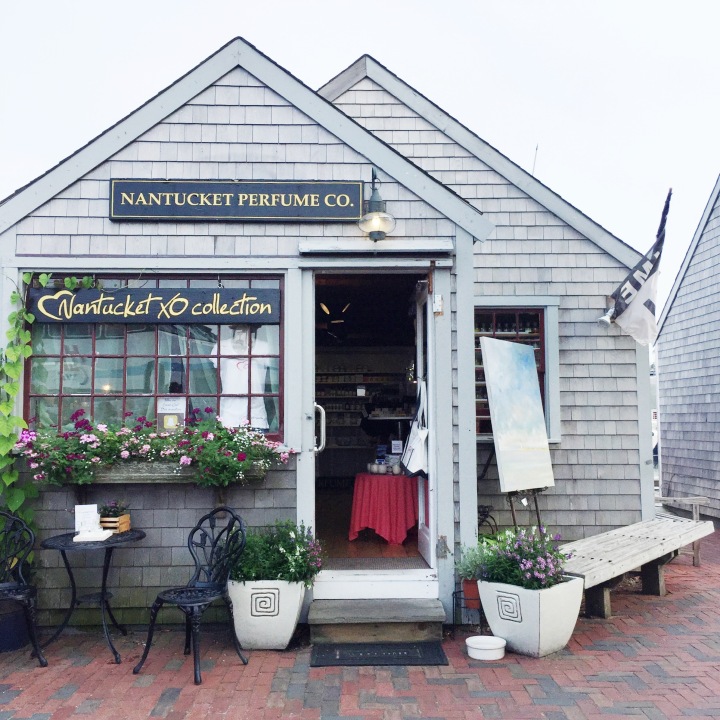 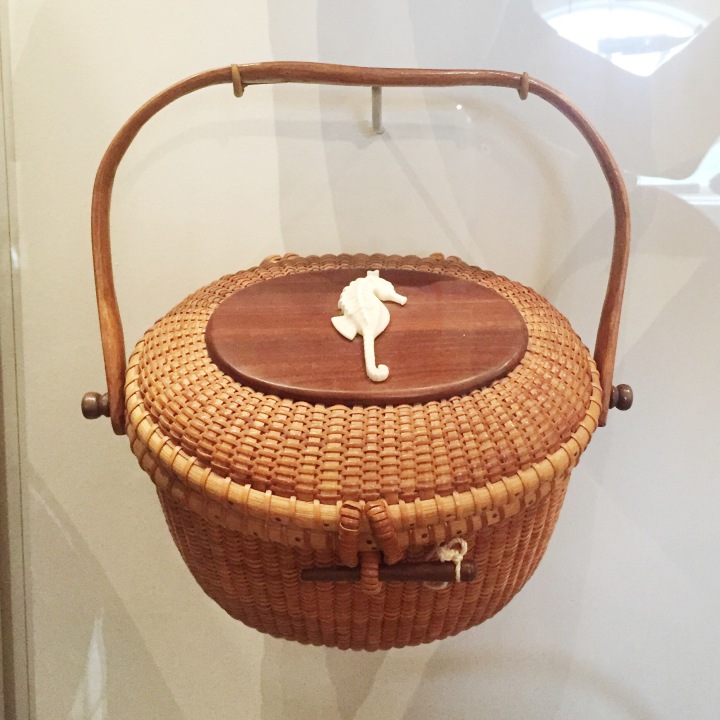 Walking through all of Nantucket’s “downtown” will take you probably no more than 20 minutes. So do me a favor, and make sure to explore it as soon as you get there. You’ll find a ton of adorable stores, restaurants, and ice cream shops. Also, walk on the harbor at night to check out the boats, or really, the floating mansions. (It’s easier to see in the boats when it’s dark out and their lights are on 😜) 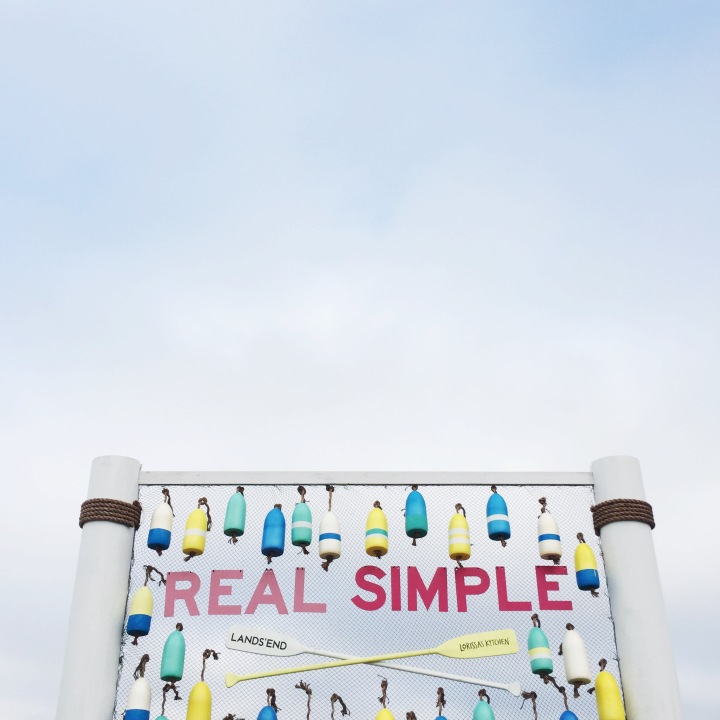 Want to explore more than just downtown? (Which, by the way, you totally should!) Take a bike tour or just a rent a bike and explore. I mean come on, look at all the bike paths! 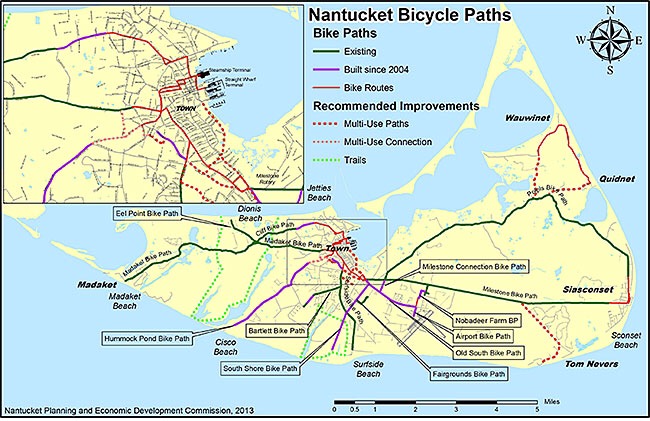 We took a 20-mile tour with Nantucket Bike Tours. And while my legs felt like spaghetti afterwards, I’d say it was totally worth it. We even got to see a huge cranberry farm on the way to Siasconset. (Too bad it’s not the season of cranberries, or else I would’ve been the first to jump in to that “Ocean Spray” scene.) the tour was also a great way to learn about the history of the Island and get to know some of the little towns. 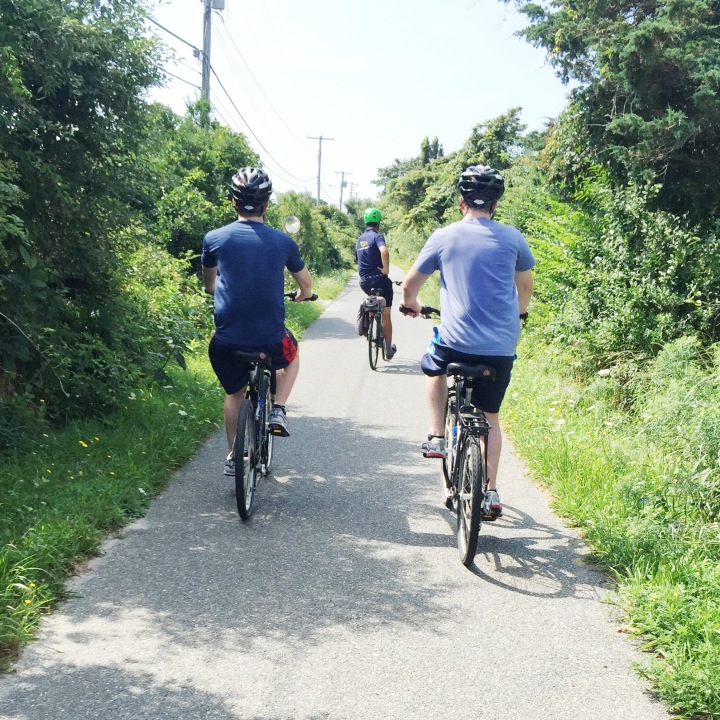 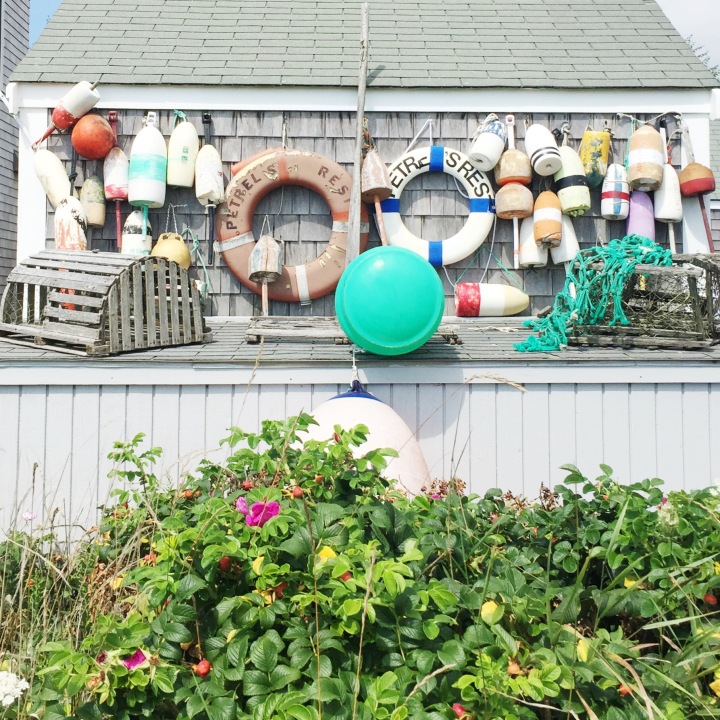 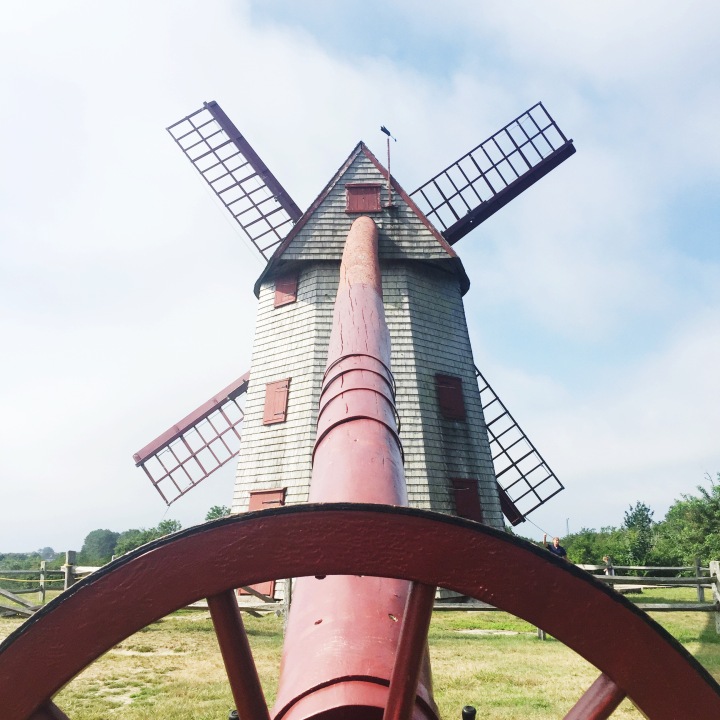 I might just be saying this because I love kayaking, but I think it’s a great activity to do in an island like this. Warning: it can get a little rough out in the ocean, so make sure to bring a partner and rent a double. I usually like to boat alone, but I’ve never been more thankful to be in a tandem before. Shoutout to my cousin Victor – glad one of us actually works out. 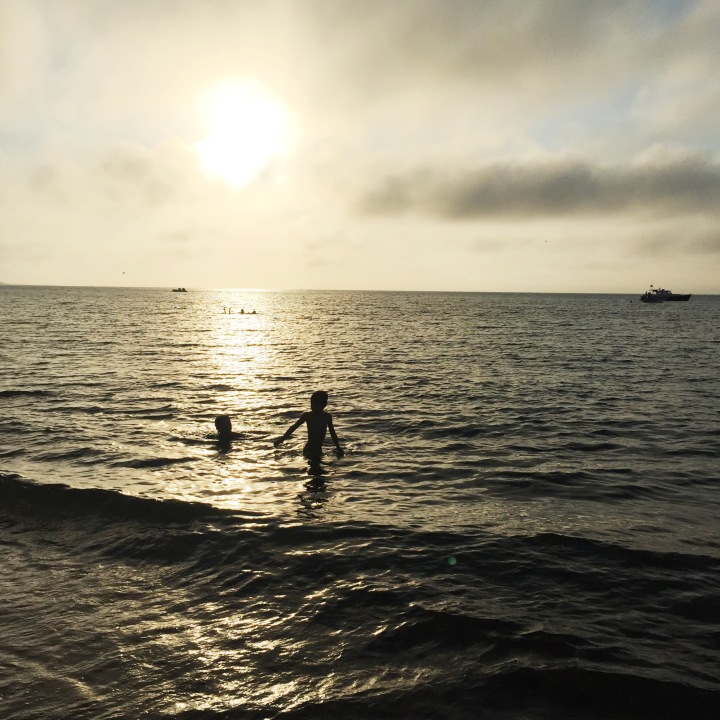 If you’re not eating and drinking, then you’re clearly not on vacation. Throw that calorie calculator out the freaking window. We’re getting drinks!

If you’re taking the ferry from Hyannis, make sure to go to the back of the boat where you’ll find a bar. We got a couple of “cocktails” and had a blast playing what’s that song with the people sitting next to us. P.S. the cocktails aren’t amazing, but they’ll do just fine for the ride. 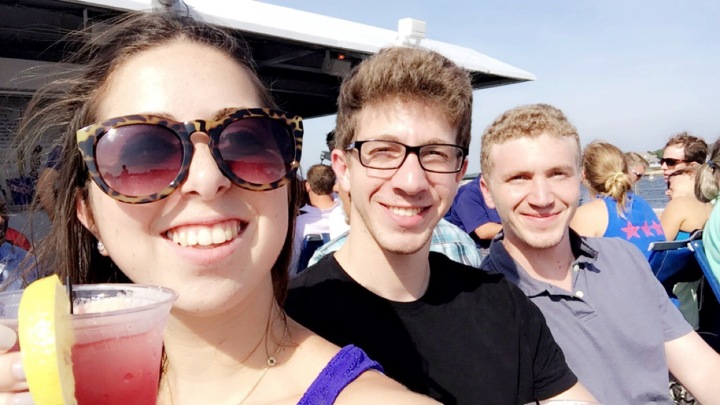 It’s VERY important to head to The Juice Bar, where you will find the best ice cream in town. And there’s a line to prove it! The line starts to get pretty long around 8 p.m. to 10 p.m. I suggest going during the day to avoid the excessively long line. (You can thank me later for this life-saving tip.) 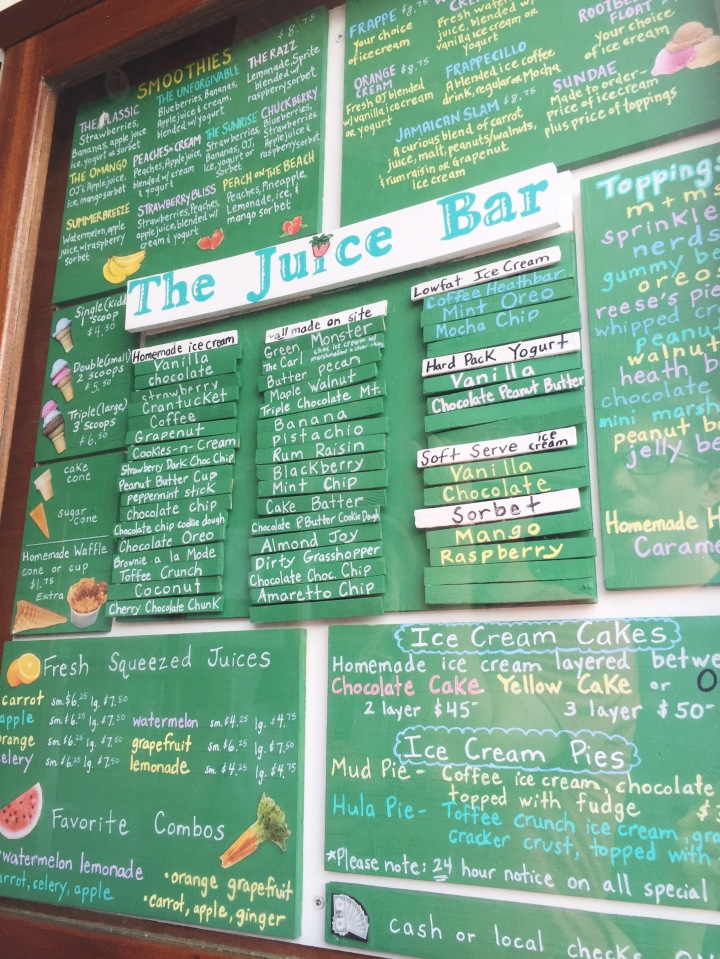 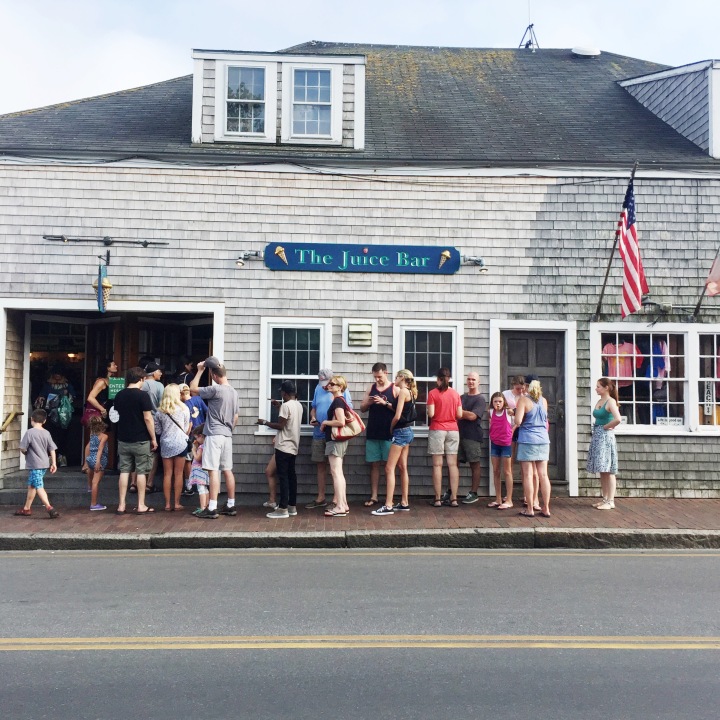 My next food tip would definitely be the CRU. Any place that serves their homemade punch on a huge rose gold pineapple vase has my heart. We went there for a late lunch, which was delicious, but I’d also recommend going there for drinks at night. The restaurant transforms into a super hip lounge. They’re also in front of the waterfront, and the view at night (with all the massive yatchs lit up) is pretty incredible. 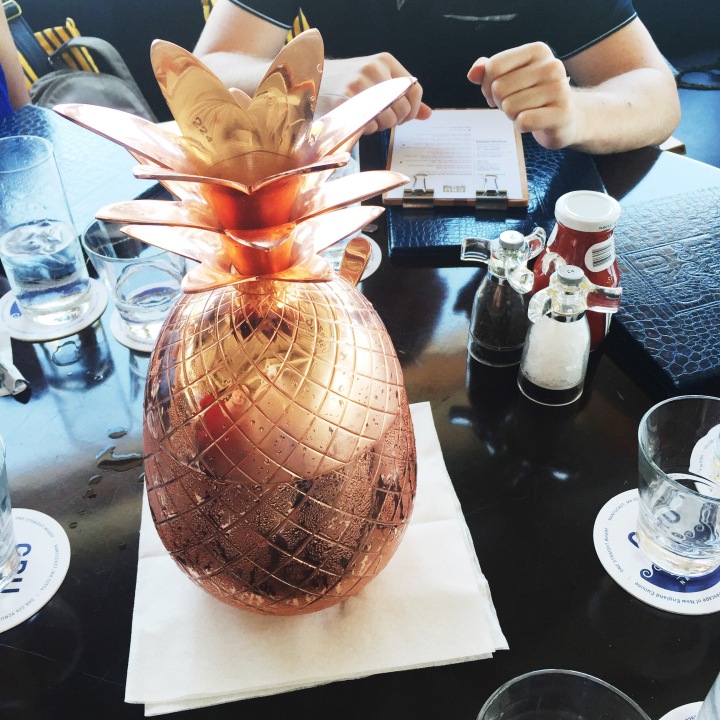 Have you been to Nantucket? What would you recommend? Leave a comment!

4 thoughts on “All You Need To Know About Nantucket ”

There was an error retrieving images from Instagram. An attempt will be remade in a few minutes.