holocaust memorials, books, and films have always been of interest to me. every since my great grandmother shared her story with me i’ve been in complete awe. to understand such a complex and utter hatred for another human being is really just… incomprehensible. the museum of fine arts boston has a really incredible exhibit currently in view. it’s not cool or hip, but it’s important and eye-opening, as art should be. the exhibit, located in the contemporary art wing, uncovers what really happened in the lodz ghetto not so long ago. 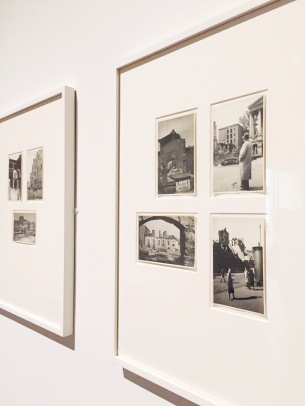 the exhibit begins with an explanation of the ghetto and a video of ross and his wife. it goes on to explain henryk ross’ role as a bureaucratic photographer for the jewish administration’s statistics department and how he took “illegal” images without getting killed. ross risked his life not for art, but for proof. he wanted to make sure that people knew the truth behind the holocaust – and pictures were the only way he knew how. he buried his negatives towards the end of the war hoping they would be safe until he was able to retrieve them. luckily, ross, his wife, and over half of the negatives survived. 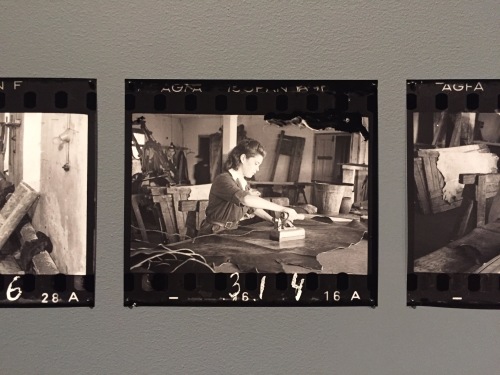 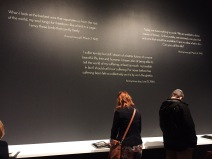 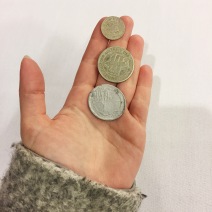 coins from the lodz ghetto (not part of the exhibit)

every image provides a different story. a window into a world truly unimaginable. the images with smudges and blots, which have suffered from water damage, create a sense unintentional drama and urgency. all in all, it is an exhibit that i urge everyone to visit. get the courage to see something real,  something educational, and something that will forever change your perspective on history. 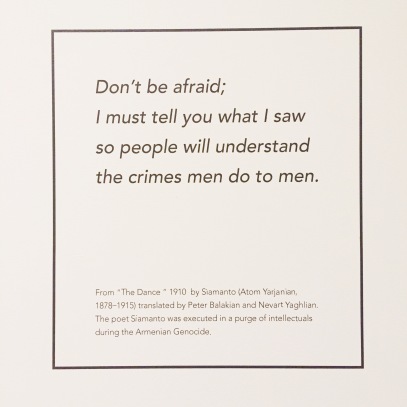 what do you think about this exhibit?

There was an error retrieving images from Instagram. An attempt will be remade in a few minutes.